The world accommodates you for fitting in, but only rewards you for standing out 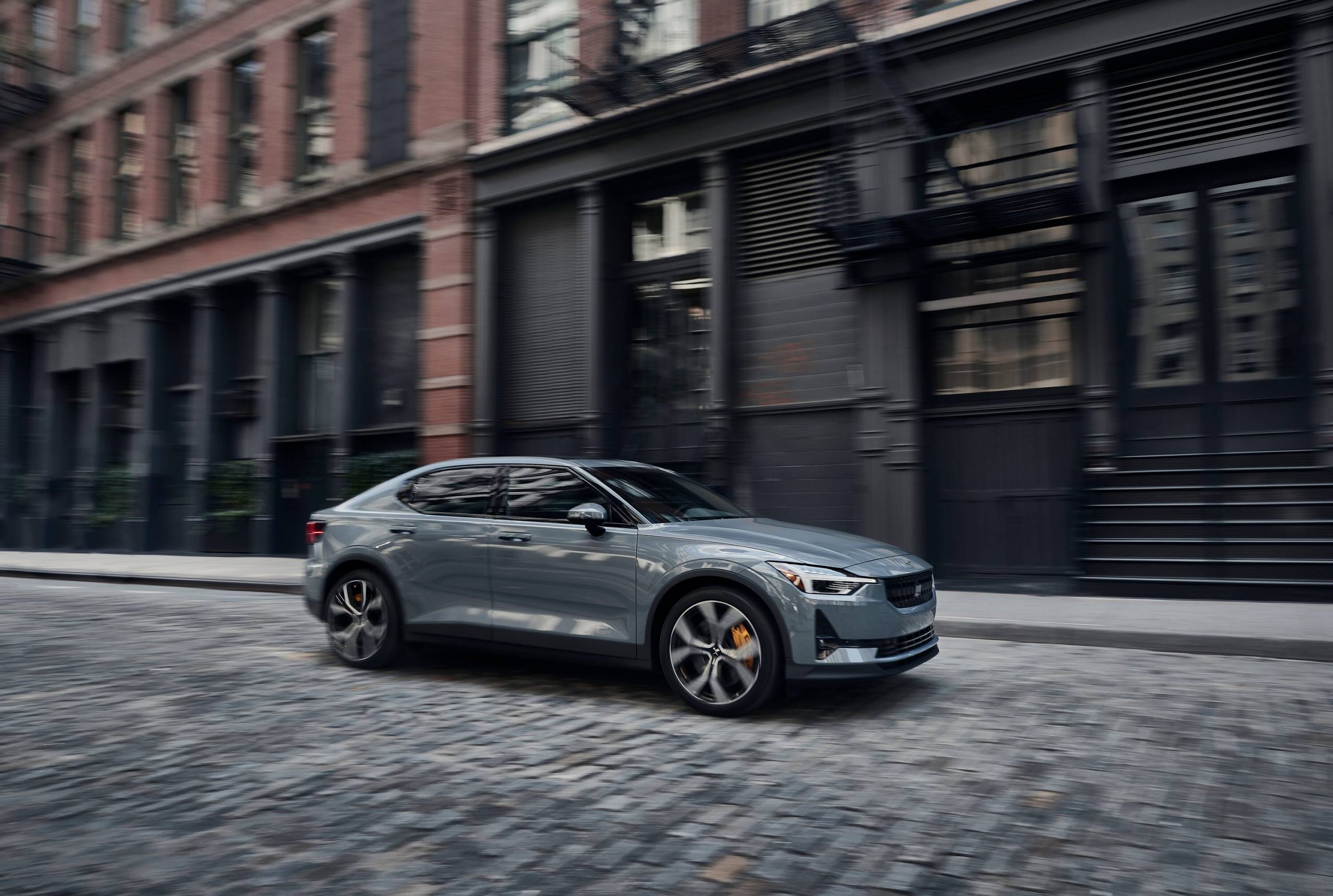 We’re honoured to have guest blogger Brent Ellis share his thoughts from a car launch every bit as mould-breaking as the car itself. The Polestar 2 launch re-wrote the automotive launch text-book. In his own words, here’s how he did it.

“Launch a car during a pandemic? Sure, no biggie…”

These were the words I never thought I’d hear myself utter. As 2020 unfolded and we all had to get used to remote working situations and the lack of travel possibilities, I really had to break my own mould when it came to the global media test drive of our new electric baby – Polestar 2.

Luckily, with our start-up mentality and rather agile way of working, the need to rethink our evolving launch plans was not the seemingly insurmountable task it would ordinarily have been if Polestar was a traditional and established OEM.

We already changed the status quo with the way we launched Polestar 1 in 2019, where I adopted a new test drive format that I knew worked well – albeit at that stage I’d only done it once before on a local level. And so, if anything, we were happy to push the boundaries again with the Polestar 2 launch.

I just didn’t realise I’d end up re-planning an event five or six times – or just how far we’d end up pushing those boundaries.

So, how do you launch a car during a pandemic? With the inability to fly press from one place to another (even within the same region, like Europe), and the extra challenge of keeping the numbers of press down to a safe and socially distant minimum, we decided we would have to execute a global test drive event locally. In other words, we’d end up running ten test drive events in ten countries in as many weeks, if not longer. Of course, due to the ever-changing situation, it turned out to be longer.

Depending on the media landscape, the number of cars allocated to each market and their local covid-safety regulations, some would be able to manage a short and sweet event within one week while others would have to complete theirs over a number of weeks. Some markets would run concurrently, all the while none of the technical expertise and product support that resides at our head office in Sweden would be allowed to travel to our markets – of which, most were still in their infancy.

Everything except the physical driving of the cars would have to be done virtually – and I do mean everything. Our market teams would have to get creative, undertake tons of pressure and execute what would become a game-changing press test drive in many respects.

After weeks of intense preparation, we split the fleet up and sent each market their cars, primed and ready to be driven by the world’s press. We built a digital product guide in four weeks. We built the mother of all press kits with documents, supporting factsheets, video interviews, photography and running footage of the cars. Our CEO, Thomas Ingenlath, also recorded a welcome message that was viewed by every single journalist. 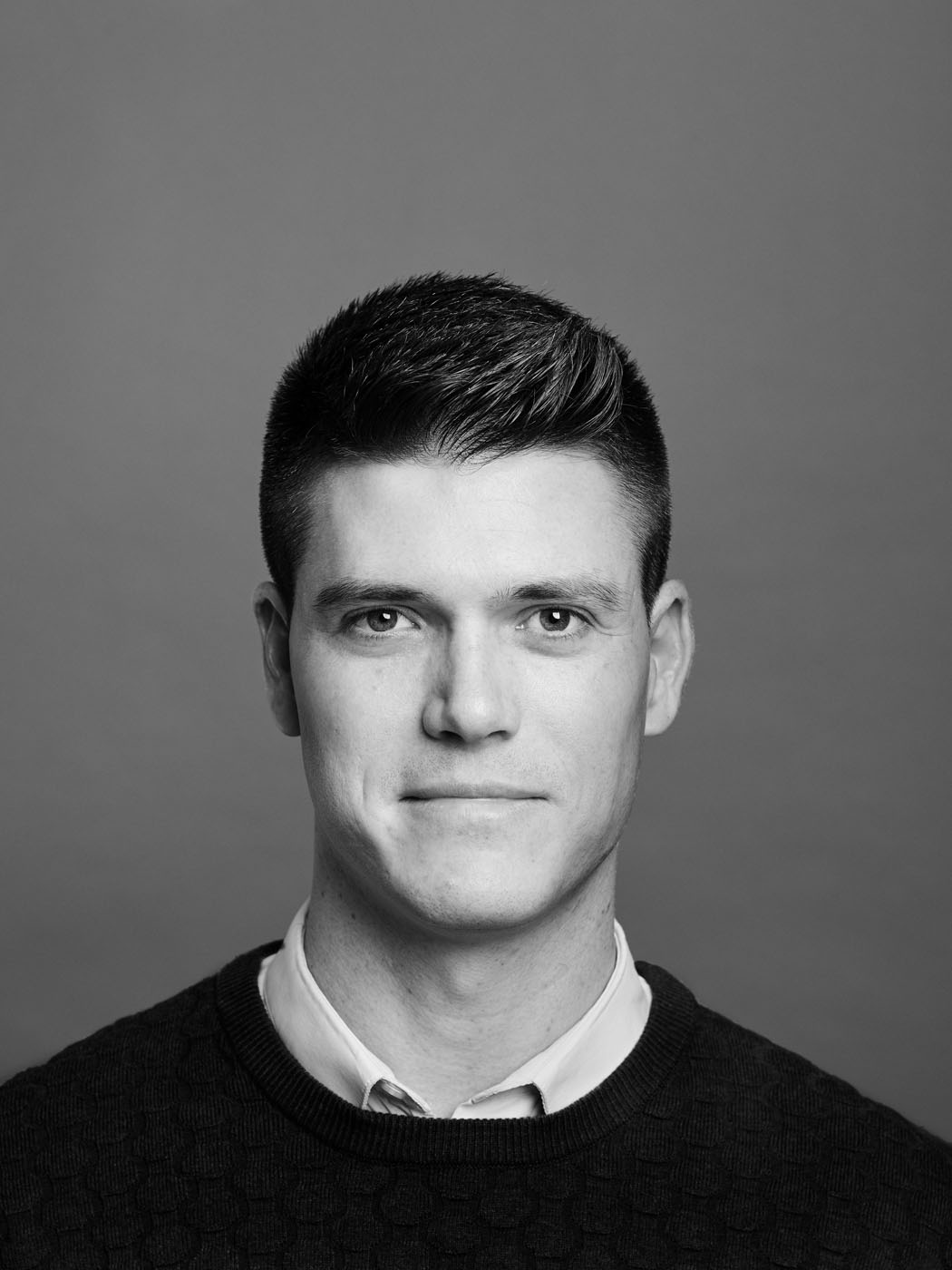 We also converted our mock retail environment in Gothenburg into a TV studio to which the journalists would dial in on a daily basis to interact live with our executives and experts. Some would be sitting around a table where permitted, others individually in their test cars for safety reasons. We’d end up running over 40 of those one-hour live sessions. To say we were exhausted at the end of each day would certainly be an enormous understatement.

We had opened the virtual doors between July and September. Press in China, Sweden, Norway, Belgium, the Netherlands, Germany, the UK, Switzerland, the US and finally Canada would be getting their hands on the new electric posterchild in one of the only global product launches to be seen in 2020 – all at a safe and disinfected distance.

When I look back on all of this, it’s hard to believe what we achieved – especially if you know just how small the team behind all of this is. To say we broke the mould also feels like a massive understatement. 2020 broke everyone’s moulds, but we took this to an entirely new level. In the process we proved just how much is possible and how far we can push the boundaries in what is a very traditional industry. Reactions from the press have been fantastic – not just about the car (which we knew they would love) but about our event format especially.

This is the ‘Polestar format’ and I am dead proud to have been the brains behind it.

Prior to Polestar, Brent was Media Relations Manager at Volvo Car South Africa, following a 12-year career as a journalist in South Africa.

If you’d like guidance or support in creating your authentic story, be it for product listings or your brand, get in touch. Tap www.richardmarkwebb.com, hit the WhatsApp button or contact him at richard@richardmarkwebb.com or find him on social.